Get help from an experienced attorney
contact us today

Unlike the powers of attorney, guardianships are relatively expensive in terms of legal fees and can be time-consuming. Further, the ward's choice of guardian, if any, may or may not be honored by the court, which would base its decision on the best interests of the ward. For example, under certain circumstances, the court may elect to have the Department of Social Services serve as guardian of the person.

Before a guardianship can proceed, a few details must be confirmed. The first is competency of the intended ward. This determination is based on clear and convincing evidence that the ward can or cannot take care of themselves.

An adjudication of incompetency declares that an individual has lost their rights to liberty or control of property. If a ward is declared incompetent, the court will follow a procedure to handle this matter.

Ask for an experienced attorney’s help

What you can do about guardianship

In most cases, time and money could be saved by properly executing financial and healthcare powers of attorney prior to incompetency, which typically avoids a guardianship proceeding.

However, guardianships may be useful to override an agent under the powers of attorney, if needed.

These are difficult decisions to make when it comes to a loved one, but their future depends on having a strong, experienced advocate. Thomas J. Neagle, of The Neagle Law Firm, has helped clients find the best possible outcomes for their matters related to guardianship. It may be guardianship for children who have lost their parents or have been removed from a home. It could be for an adult who no longer can take care of themselves.

Thomas Neagle brings years of experience to your case. He understands these may be frightening times for your family and its future, but he will work directly with you to ensure all options have been explored for you to make the best decisions.

Take the first step to prevent any unfavorable circumstances for your loved one. Contact The Neagle Law Firm. 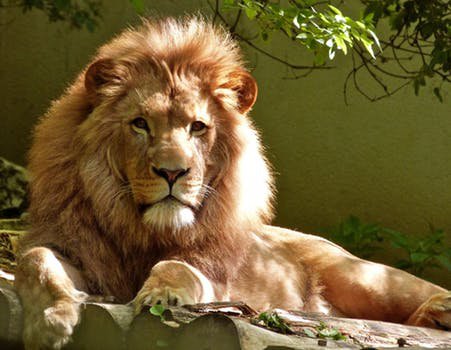 If your loved one faces uncertainty in their guardianship case, it’s time to take action on their behalf by seeking the help of a board-certified North Carolina attorney. Call  to set up a consultation with attorney Thomas J. Neagle. For your convenience, you may fill out the form on this site to arrange an appointment with Thomas to discuss your options.

Learn how to protect your family & estate.